Designing Mobile Apps For The Next Billion

Home » Resources » Blog » Designing Mobile Apps For The Next Billion

As mobile spreads to even the most remote parts of the world, new smartphone users are helping to shape the digital revolution by leapfrogging developed market norms. The preferences of these new users are driving global innovation and changes in mobile app design.

In countries with young and large populations such as Indonesia, Nigeria, and the Philippines, internet penetration is currently seeing the fastest growth and adoption rates. By 2025, over 3 billion people will be living in these and other emerging markets. The next billion mobile users coming online will have little or no experience with mobile phones, let alone apps. Designing mobile apps for these audiences needs to reflect the realities of daily life in these countries.

The most popular phones sold in emerging markets are not the latest high-end iPhones or Samsung Galaxys. In Africa entry-level smartphones are the most popular mainly because of lower price points, however the flipside of this are reduced functionality and capabilities. A common issue people face when using budget smartphones are low storage warnings - in India [1 out of 3 people see this everyday](https://www.bgr.in/news/33-smartphone-users-in-india-run-out-of-memory-space-every-day-western-digital/). A common fix for this is to simply delete apps that use up too much space.

Companies such as Twitter, Facebook, Spotify and Uber have recently developed Lite versions of their apps to counter this issue and reach more people. Compared with their fully-fledged counterparts, Lite versions can be about 95% smaller and optimized to use far less data and RAM while loading faster. More and more apps are being created to work on Android GO, a barebones take on Android that is designed specially to run on low-powered hardware - devices with 4GB of storage and 512MB of RAM.

Connection in some of these fast-growing markets can oftentimes be poor, so being offline is not an error but a state that needs to be supported. 2G and 3G networks are a common signal to connect over and users can frequently drop in and out of coverage areas. Because people don’t always have steady mobile internet or WiFi access, apps need to be designed to recover gracefully.

While the price of data is becoming cheaper in more developed markets, in emerging markets it is still relatively expensive. In Sub-Saharan African for example, 500MB of data can cost 10% of monthly GDP per capita. Data usage is constantly monitored and toggled on/off daily, people skip lunch to buy data and then use it sparingly throughout the week. In order to save data, people don’t search for apps or download them - they share them via Bluetooth, and it’s been reported that more than 20% of installations are from unknown sources. People are also wary of updating their apps because they know it can hurt their pockets and are apprehensive of what the next version might bring.

Everyone has to start in the digital world somewhere. New users sometimes have no previous experience with creating accounts, logging in, emails or recovering forgotten passwords. This results in the common practice of creating 2, 3 or more accounts for the same user because they ended up being logged out. Some of the ideas or practices we take for granted are not so obvious for these new users. Blue, underlined text doesn’t represent a link for everyone. Icons don’t have universal and recognizable meaning and that’s why they should be accompanied with text. Buttons that look like buttons will increase conversion more than those that follow minimal design.

Another issue we need to consider when designing for the next billion is language support. In India, a country with [1.3 billion ] (http://www.worldometers.info/world-population/india-population/) people, 22 official languages, 122 major languages and more than 1,600 other languages and dialects, Unicode is not fully supported. Users from India and other fast growing markets often don’t speak English as their first language. However, they keep their app in English as they might not know how to change it or they just left it as it was. When designing apps it is worth considering translating the most important parts into the local language to make it easily accessible.

As more and more people start coming online and using apps each day, we need to consider the realities that people face on a global scale. We should try to create the best experience for future users. Always ask yourself who will be using your app, don’t try to reinvent the wheel, and make user interfaces easy to understand and use. If done right, having an awesome UX and UI will have a lasting impact, increase conversion rates, and make people from all parts of the world come back to your app often. 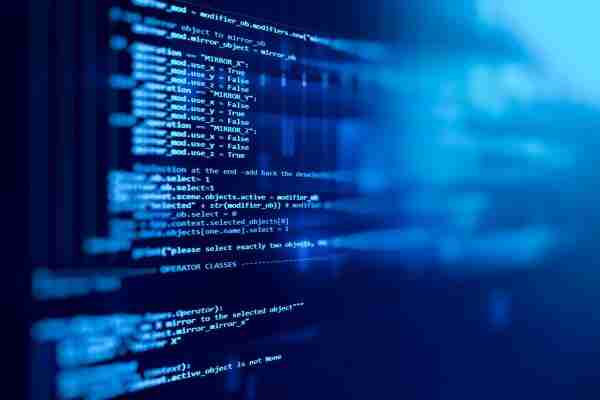